On August 2, 2018, In the conference hall of the National Institute of Health named after academician S. Avdalbekyan, the first session of the new staff of the Country Coordinating Mechanism (CCM) against HIV / AIDS, Tuberculosis and Malaria in Armenia took place under the presidency of RA Minister of Healthcare Arsen Torosyan. Attending the meeting were portfolio manager of the Global Fund for AIDS, Tuberculosis and Malaria prevention of Eastern Europe and Central Asia Valeria Grishechkina, representatives of the Ministry of Health, international and local NGOs, including Sergei Gabrielyan, President of New Generation Humanitarian NGO, financial manager Arman Sahakyan and Artyom Movsesyan, coordinator of health accessibility programs.

The agenda items included the election of the Vice President of the CCM and the submission and approval of the HIV and AIDS grant application.

Hasmik Harutyunyan, Head of the Global Fund Programs Coordination Group, presented the HIV and AIDS grant application which was followed by question and answer time.

CCM members unanimously voted for the submitted HIV and AIDS grant application and confirmed their submission to the Global Fund grant. 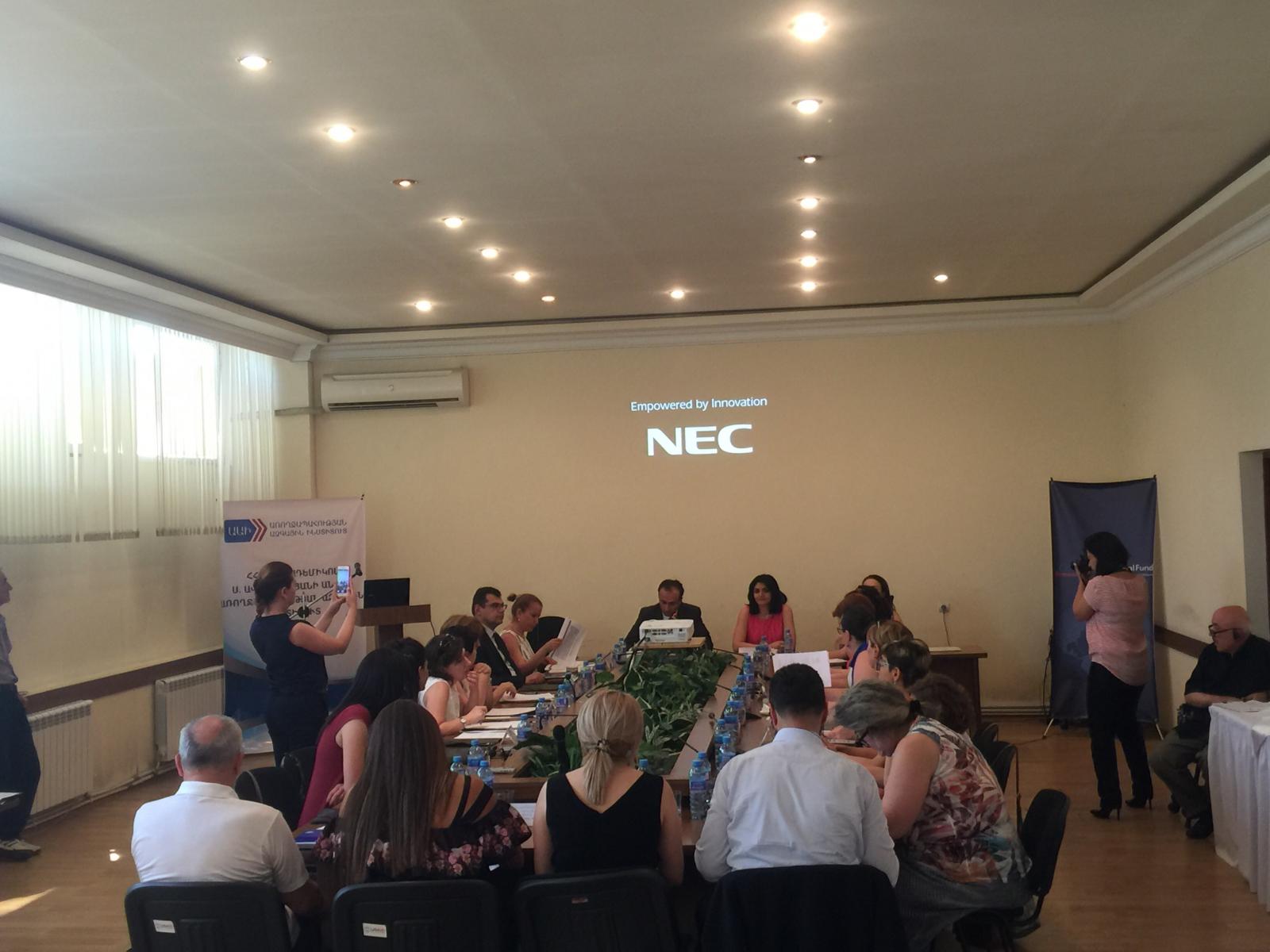 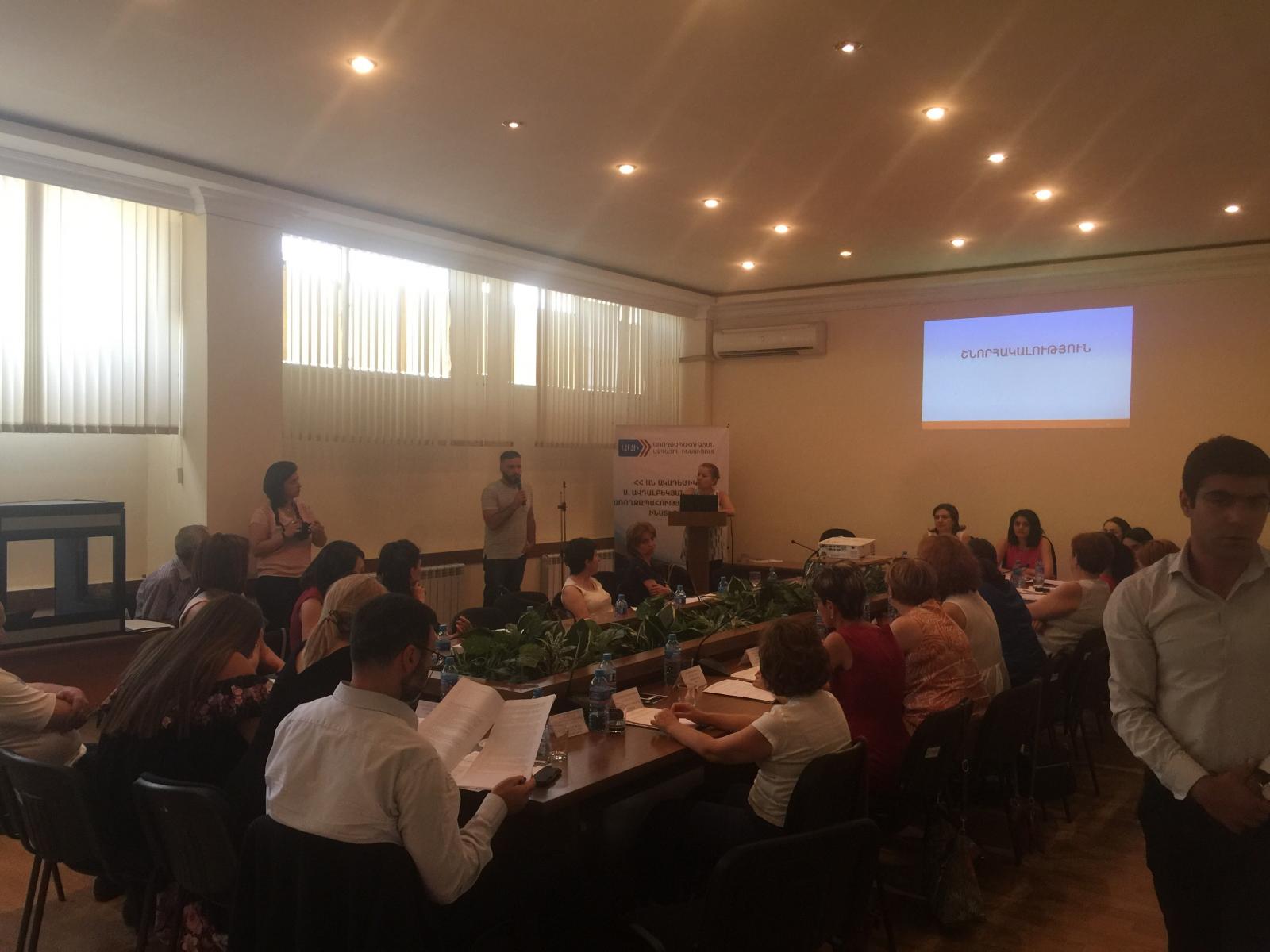