WHO IS THE NEXT? CANDLE LIGHTING IN MEMORY OF DOMESTIC VIOLENCE VICTIMS

According to NGNGO lawyer Anahit Mkrtchyan, domestic violence in Armenia remains one of the most serious problems. "Working with women and children who have been subjected to domestic violence for over three years, I have come to the conclusion that it is the result of justifying and hiding this phenomenon not only by the law but also by a large number of society.

Despite certain changes, however, the efforts of the human rights activists and women who have been subjected to violence have been finally adopted by the RA Law on "Prevention of Domestic Violence, the Protection of Domestic Violence and Restoration of Family in Solidarity" on December 13, 2017. This is one of the successes of the great struggle. It remains to establish appropriate mechanisms to ensure the implementation of the law. "

From 2010 on October 1, when 19-year-old Zaruhi Petrosyan, a resident of Masis, died as a result of a constant beating by her husband. In Armenia, it is celebrated as "The National Day of Domestic Violence." Coalition To stop violence against women annually carries out a public event aimed at preventing domestic violence in Armenia.

According to the RA Investigative Committee, in the first half of 2018, eight people were victims of domestic violence. 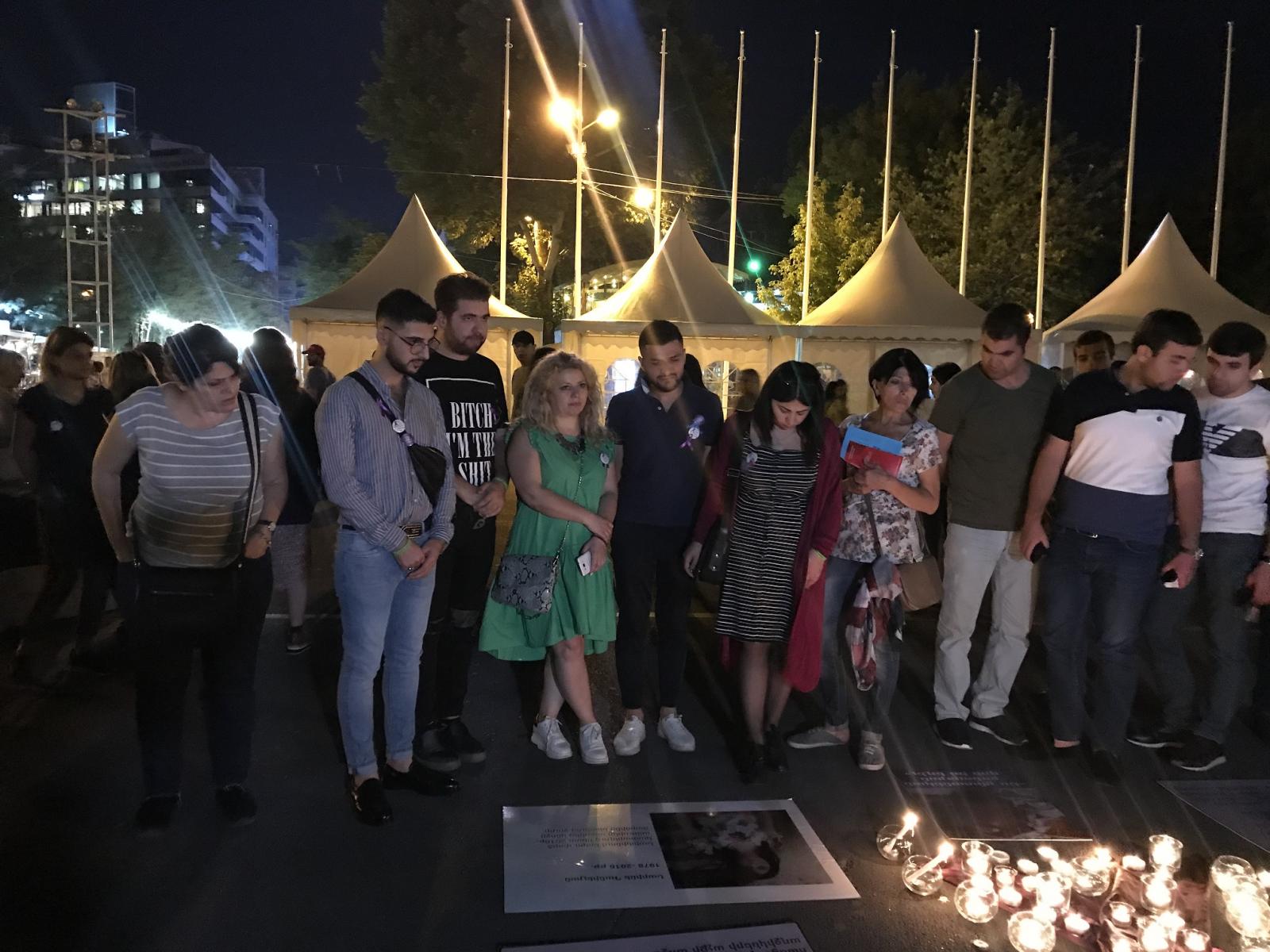 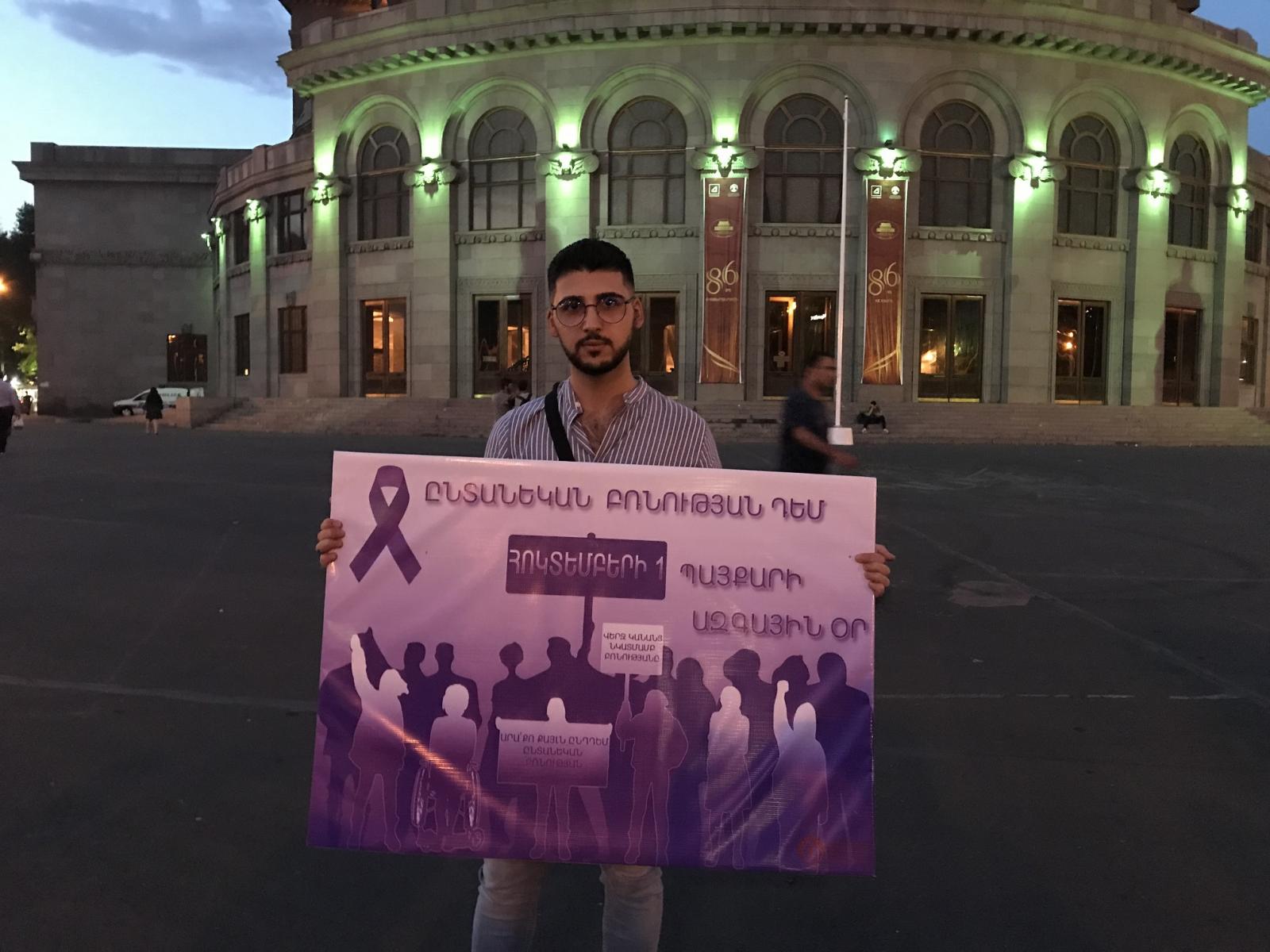 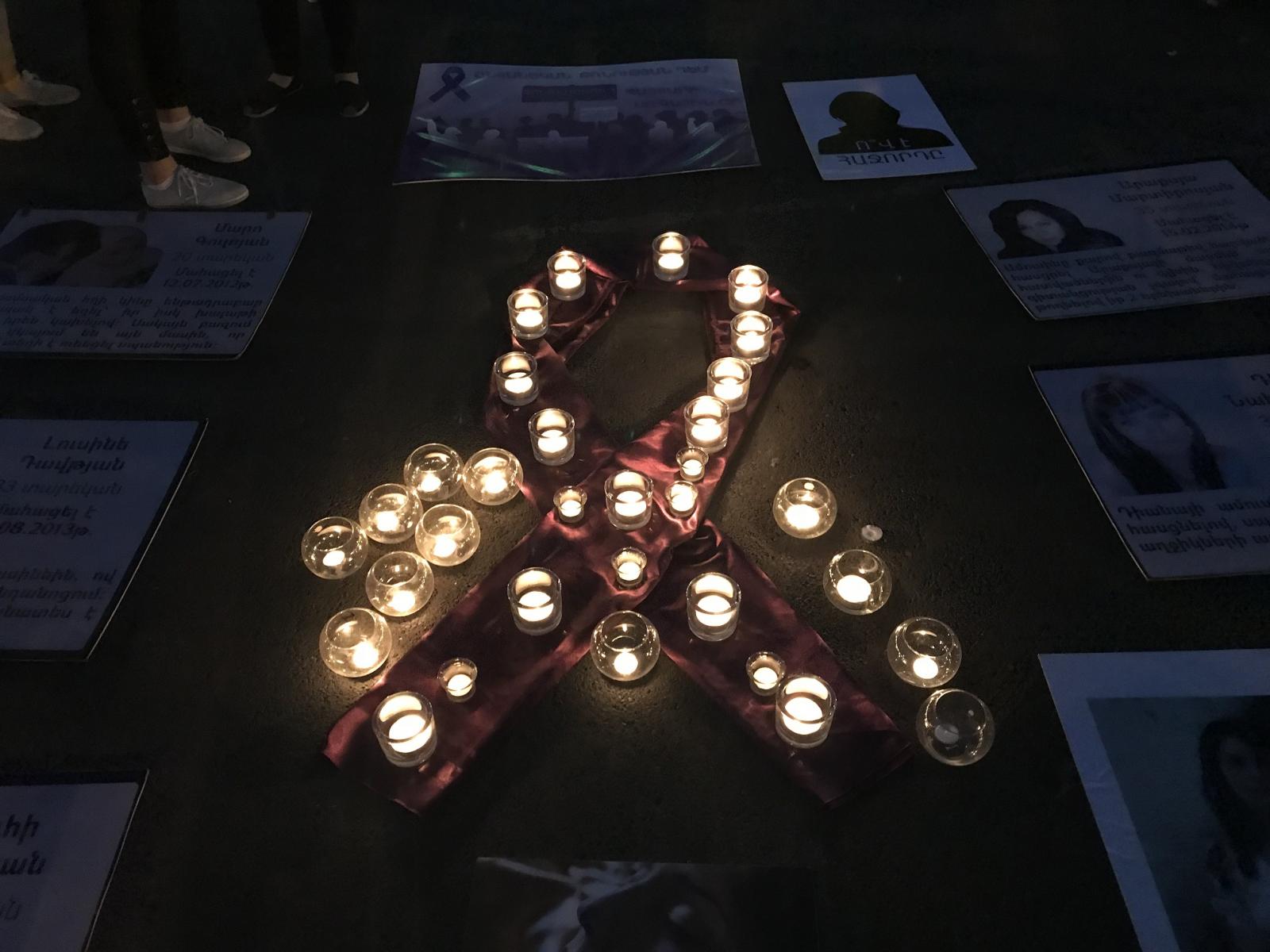