On December 11, a round-table discussion organized by New Generation Humanitarian NGO in the framework of the "Right to Health" project was held in Yerevan on the reports on the Improvement of HIV-related services and HIV Prevention among MSM and Trans people in Armenia. Arman Sahakyan acting President of the "New Generation" Humanitarian NGO made the opening speech and in his speech he congratulated all the participants on the occasion of Human Rights Day. Next,  Somer Bessire-Briers, Foreign Service Officer at Department of State, the US Embassy also made a speech. Representatives of international organizations, diplomatic missions, RA ministries, local organizations, the National Center for AIDS Prevention and many others were also present at the discussion.

On the agenda of the roundtable discussion were the summary reports on the works and researches done in the field of healthcare and human rights in 2018.

Anahit Mkrtchyan, attorney, lawyer at New Generation Humanitarian NGO launched the reports presentation She presented the national report on “Human rights violations of Gay, MSM and Trans people ", "National Legislation Analysis on the Rights of LGBT and People Living with HIV ". She spoke about discrimination, contradictory terminology in the constitution and related legislative acts, future and current plans of changes, and improvements of them.

Hmayak Avetisyan, Project Coordinator of the New Generation Humanitarian NGO presented the report on "2018 Integrated Biological and Behavioral Surveillance (IBBS) report on HIV. After the report presentation different opinions and suggestions were made on changes, improvements and preparation for the next s IBBS survey planned to be held in 2020.

Budgeting expert Aharon Barseghyan presented the National Assessment of Financial Gaps, he spoke about the finances allocated to HIV-related services for MSM and Trans people in Armenia, its consumption and demand.

Each topic was accompanied by a storm of questions s from the participants, all of which got their exhaustive answers.

The last report was introduced by Alik Ustyan, “Right to Health” Project coordinator, on "MSMIT as an Instrument for HIV-Related Services in Armenia."

At the end of the report, a question and answer session took place with intense discussions and recommendations.

"New Generation" Humanitarian NGO expresses its gratitude to all those who attended the meeting and for their active participation. 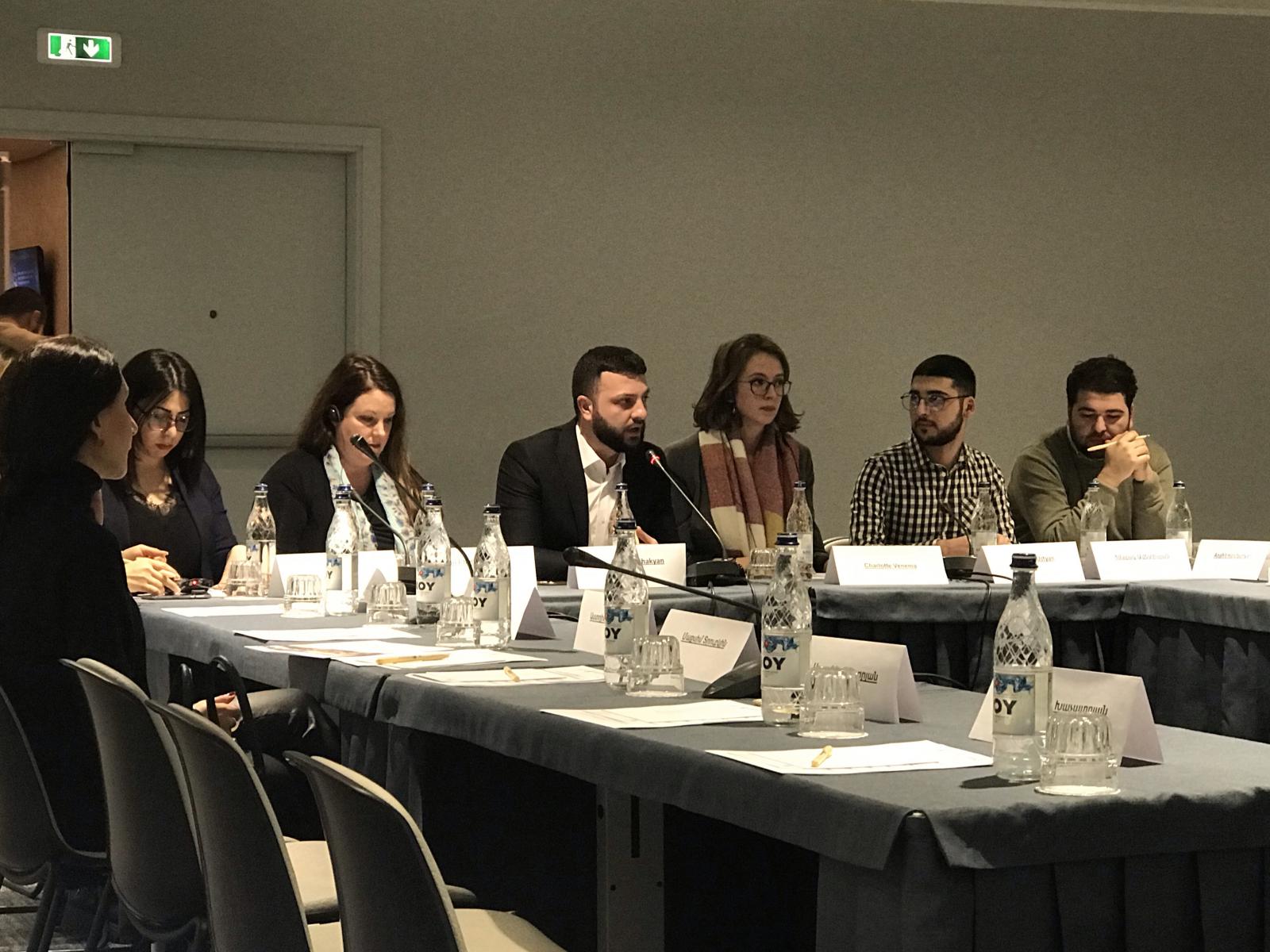 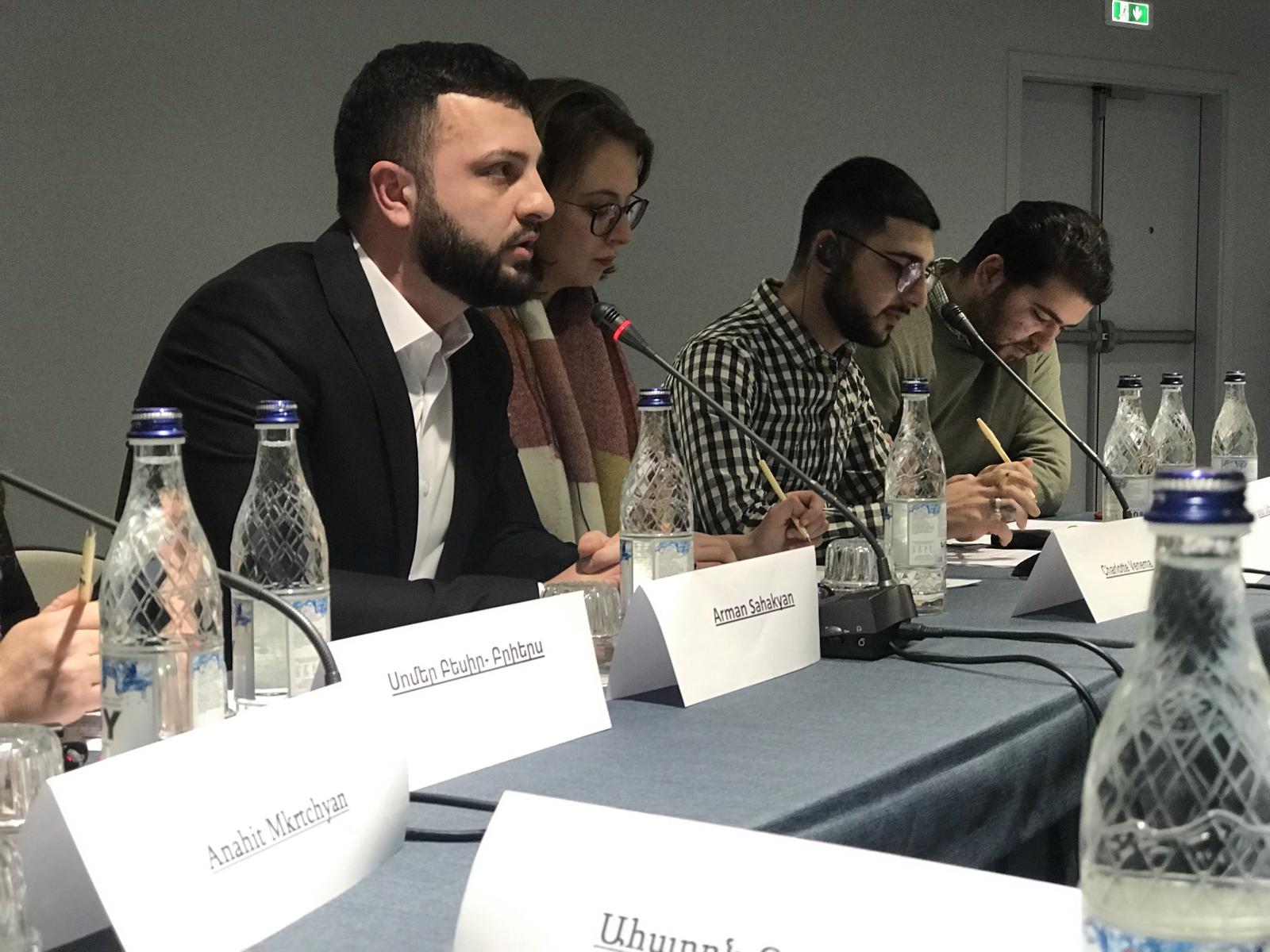 The "Right to Health" project is implemented with financial support of the Eurasian Coalition on Male Health (ECOM), from the funds of the Global Fund to Fight AIDS, Tuberculosis and Malaria.