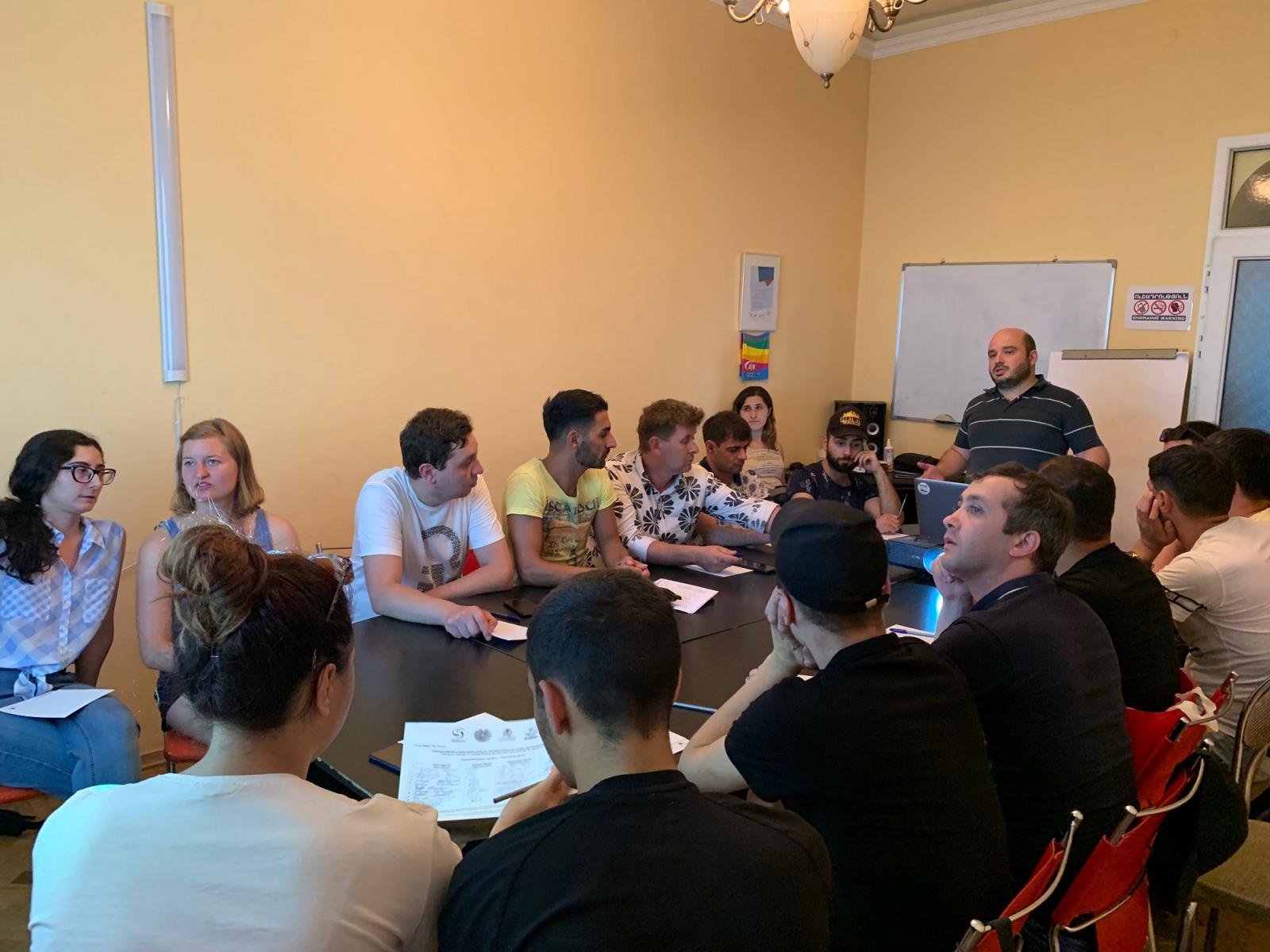 On August 29, 2019, Lena Peschke, volunteer at the Youth Division of German Alpine Club, arrived in Armenia within the scope of cooperation between New Generation Humanitarian NGO (NGNGO) and Bavarian Youth Council (BJR). Lena Peschke’s visit is a follow-up of the Youth Exchange that took place on June 10-16, 2019 between Armenian and German youth workers in Munich, Federal Republic of Germany.

On the first day of the Exchange Program, July 29, New Generation Humanitarian NGO organized a visit for the participant to “Armenian Progressive Youth” NGO, where the activities, structure and projects implemented by APY NGO were introduced to Lena.

On the same day, the participant visited TUMO - Center for Creative Technologies and became familiar with the multi-faceted activities, workshops, as well as summer camps for teens, organized by the Center.

On July 30, New Generation Humanitarian NGO organized a visit for the participant to OxYGen Foundation, where the activities, structure and projects implemented by the Foundation were introduced to Lena. The perspectives for further cooperation were discussed during the lively and instructive visit.

On August 1, 2019, Lena Peschke spent the day at New Generation Humanitarian NGO (NGNGO), where she became familiar with the activities, current and future programs and projects of the NGO.

On the same day, Lena also had the opportunity to participate in the training session on STIs and Their Prevention, organized by New Generation Humanitarian NGO (NGNGO) for outreach workers. The types of sexually transmitted infections, ways of their transmission, means of prevention and treatment were introduced by dermatologist-venereologist Hovhannes Hovhannisyan. Hovhannes Hovhannisyan also elaborated on the ways of HIV prevention and treatment. The participants were given the opportunity to discuss their issues of concern with the dermatologist-venereologist.

During the 7-day Exchange, Lena Peschke also visited other youth NGOs, as well as cultural and entertainment venues. 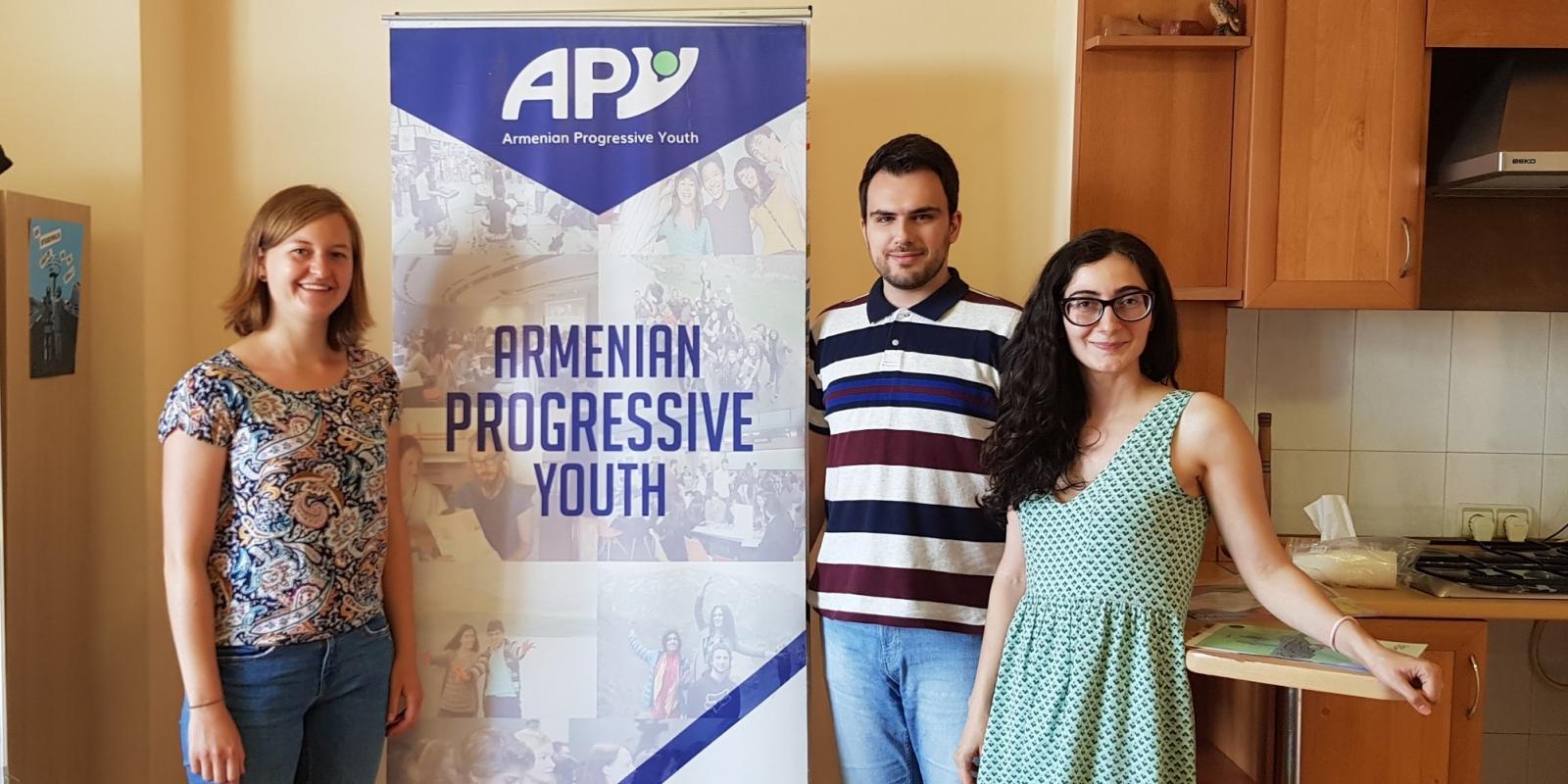